Comparison of the physical properties of alcohols with those of hydrocarbons of comparable molecular weight shows several striking differences, especially for those with just a few carbons. Alcohols are substantially less volatile, have higher melting points, and greater water solubility than the corresponding hydrocarbons (see table 1), although the differences become progressively smaller as molecular weight increases.

Table 1. Comparison of physical properties of alcohols and hydrocarbons

The reason for these differences in physical properties is related to the high polarity of the hydroxyl group which, when substituted on a hydrocarbon chain, confers a measure of polar character to the molecule. This type of association is called "hydrogen bonding". 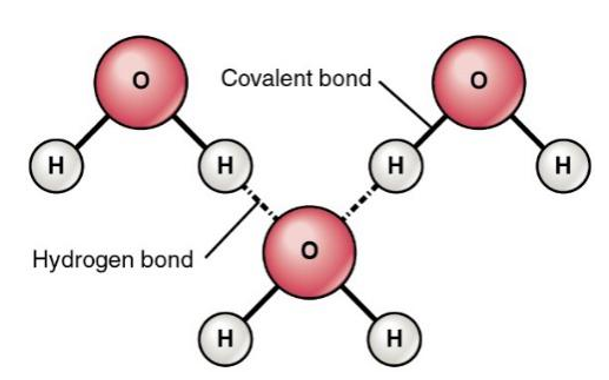 Vast quantities of low molecular weight alcohols, like methanol, ethanol, 2-propanol, 1-butanol and many alcohols, are made from petroleum-derived hydrocarbons. These alcohols are widely used as solvents and as intermediates for the synthesis of more complex substances.

The microscopic studies indicate that the alcohol additives can accelerate the reaction rate to produce large amounts of small water droplets inside the oil phase (W/O droplet flow), which reinforces the Jamin effect to improve sweep efficiency. Meanwhile, the addition of low molecular weight alcohols can also lead to the reduction in water-in-oil (W/O) emulsion viscosity, which contributes to the mobilization of trapped W/O emulsions, thereby improving the displacement efficiency of the alkaline flooding process. The incremental oil recovery increases with the alcohol chain length from methanol to n-pentanol, but for the less water-soluble isoamyl alcohol and n-hexanol, the incremental oil recovery starts to decrease [1]. 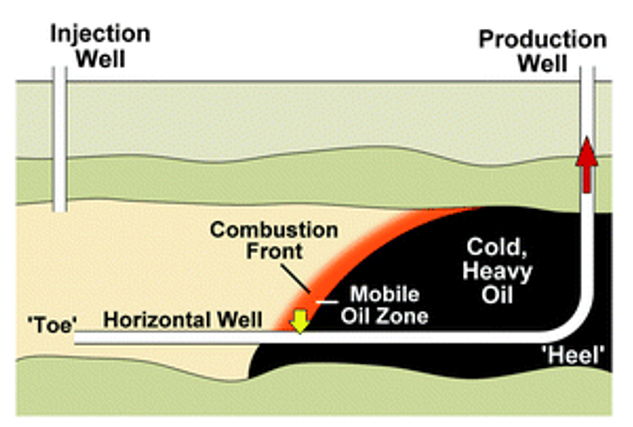 All alcohols presented good effect on bacteria, even in low concentrations. Compared to ethanol as standard, there are better alternatives that can be used as antimicrobials, namely longer-chain alcohols such as propyl or butyric alcohols and their iso-isomers. Ethylene glycol should be avoided, due to its toxicity hazard and low antimicrobial efficacy.

For skin, there are good alcohols and bad alcohols. Cetyl alcohol has emollient properties, glycols used as humectants to help hydrate and deliver ingredients into skin's uppermost layers and so on.

Alcohols can be used in personal care products while some of them are the bad-for-skin kind and can be drying and sensitizing. The alcohols to be concerned about in skincare products are ethanol or ethyl alcohol, denatured alcohol, methanol, isopropyl alcohol, SD alcohol, and benzyl alcohol. As the concentration of these alcohols is quite important, the use of tiny amounts of these alcohols does not affect the quality of the formulation.

Alfa Chemistry provides various of low molecular weight alcohols to our customers from grams to kilograms. We can also customize synthesis according to customers' requirements. Please feel free to contact us for more information.