Most laboratory chemicals are labelled with a grade which generally indicates the purity of the chemical. There are many different standards used in grading. Common chemical grades in order of purity (highest to lowest) are listed below: 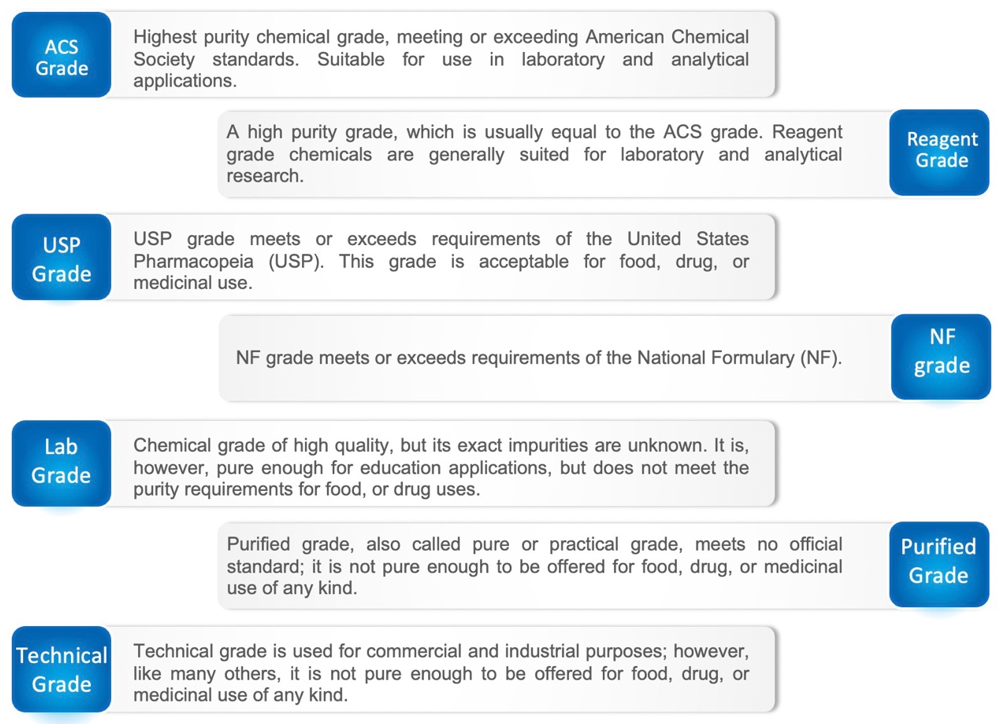 In addition, chemical purity grades sorted by use are summarized as follow: 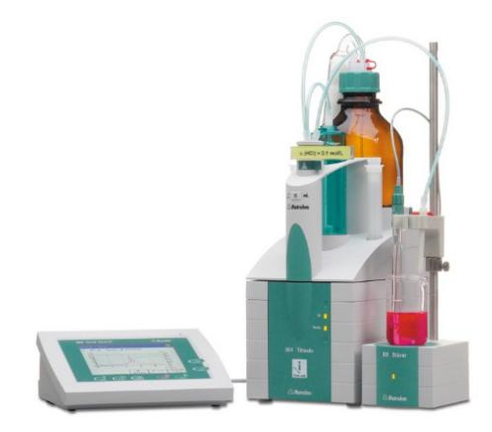 The course of the potentiometric titration curve provides information not only about the titration end point position, but also the position and shape of the curve may provide data about the processes accompanying the titration reaction. Another advantage is that the necessary apparatus is generally not expensive, reliable and readily available in the laboratories.

HPLC is a technique in analytical chemistry used to separate, identify, and quantify each component in a mixture. It relies on pumps to pass a pressurized liquid solvent containing the sample mixture through a column filled with a solid adsorbent material. Each component in the sample interacts slightly differently with the adsorbent material, causing different flow rates for the different components and leading to the separation of the components as they flow out of the column.

The schematic of an HPLC instrument typically includes a degasser, sampler, pumps, and a detector.  The sampler brings the sample mixture into the mobile phase stream which carries it into the column.  The pumps deliver the desired flow and composition of the mobile phase through the column.  The detector generates a signal proportional to the amount of sample component emerging from the column, hence allowing for quantitative analysis of the sample components (see Fig. 2). 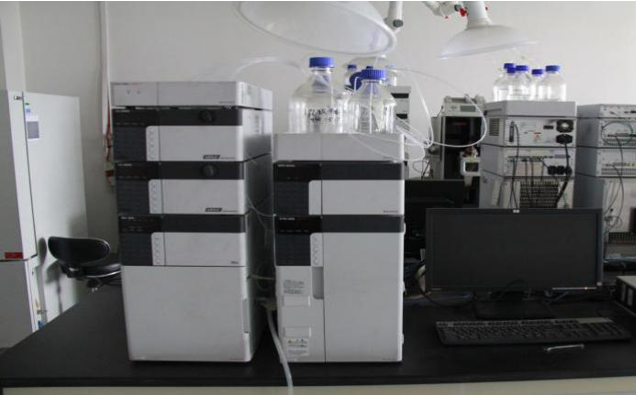 GC-MS is an analytical method that combines the features of gas-chromatography and mass spectrometry to identify different substances within a test sample.

The GC-MS is composed of two major building blocks: the gas chromatograph and the mass spectrometer (see Fig. 3). The gas chromatograph utilizes a capillary column whose properties regarding molecule separation depend on the column's dimensions (length, diameter, film thickness) as well as the phase properties. The mass spectrometer does this by breaking each molecule into ionized fragments and detecting these fragments using their mass-to-charge ratio.

TLC is a chromatographic technique used to separate the components of a mixture using a thin stationary phase supported by an inert backing. TLC is an analytical tool widely used because of its simplicity, relative low cost, high sensitivity, and speed of separation. A few components involved in the TLC procedure are showed in Fig. 4. 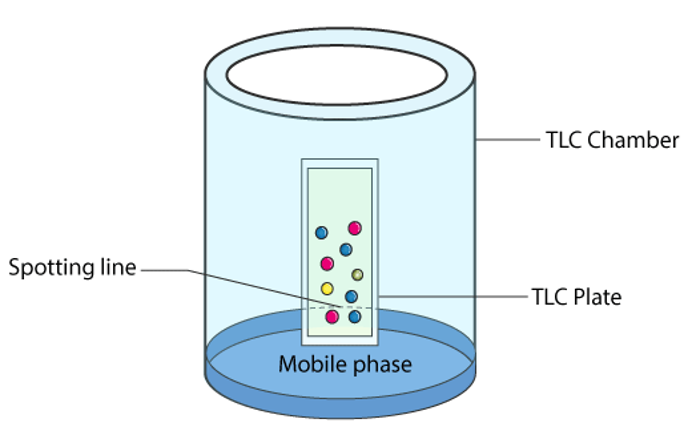 UV-Vis spectroscopy is based on the absorption of light by a sample. Depending on the amount of light and its wavelength absorbed by the sample, valuable information can be obtained, such as in analytical chemistry for the quantitative determination of different analytes. Spectroscopic analysis is commonly carried out in solutions, but solids and gases may also be studied. Fig. 5 is the UV-Vis spectrophotometer. 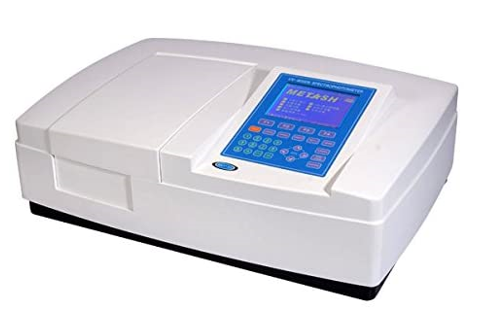 FTIR spectroscopy is a technique that can be used mainly qualitatively, but occasionally quantitatively, for the identification of organic substances.

According to the reflection spectrum of the sample, we build the model through partial least squares regression (PLSR), and the spectral information can be extracted by the combination of derivative and standard normalization. Then the product purity information is obtained. Fig.6 is the FTIR.

1H-NMR is the application of nuclear magnetic resonance in NMR spectroscopy with respect to hydrogen-1 nuclei within the molecules of a substance, in order to determine the structure and purity of the chemicals.

In general, the purity can be obtained by comparing the peak's area or peak's height caused by protons on a specified group of the measured chemical with that of the reference standard. 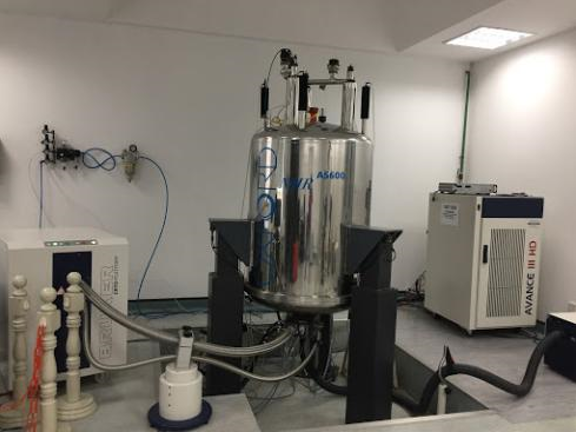 Chemists from Alfa Chemistry have a great deal of experience in the tests of chemicals. Our experienced chemists are pleased to work with you to solve your problems in scientific research and industrial applications. Please feel free to contact us for more details.