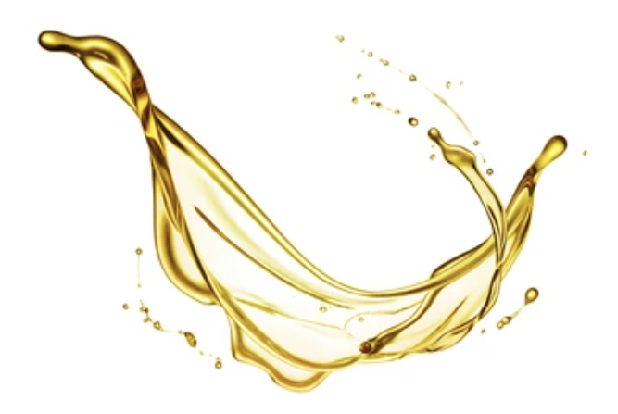 The condensation point of alcohols and acids are always much higher than the that of the corresponding alkane with the same hydrocarbon chain. Because the intermolecular forces of alcohols and acids are hydrogen bonds, unlike alkanes with Van der Waals forces as their intermolecular forces. However, unique to acids, hydrogen bonding can occur between two molecules to produce a dimer, the acids have even higher condensation points than alcohols. The esters they do not form hydrogen bonds, and so their condensation points are not anything like as high as an acid with the same number of carbon atoms. 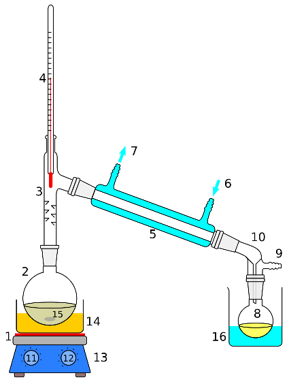 There are several methods used to determine the condensation point (or boiling point). The choice of method depends on the amount of material available:

This method is reasonably accurate (±0.5℃, requires a large amount of sample > 5mL), and is time consuming. The advantage of distillation is that you will also automatically purify your sample. The distillation apparatus is showed in Fig. 1.

This method is reasonably accurate (±0.5℃) and requires a reasonably small amount of sample (approx. 2mL).

The procedure consists of bringing a small amount of sample in a mini test tube to a boil. Since the temperature of the vapor will not get appreciably higher than the boiling point as long as it is in the tube with more liquid, the boiling point can be read as the highest temperature achieved as the vapor condenses on the thermometer bulb. 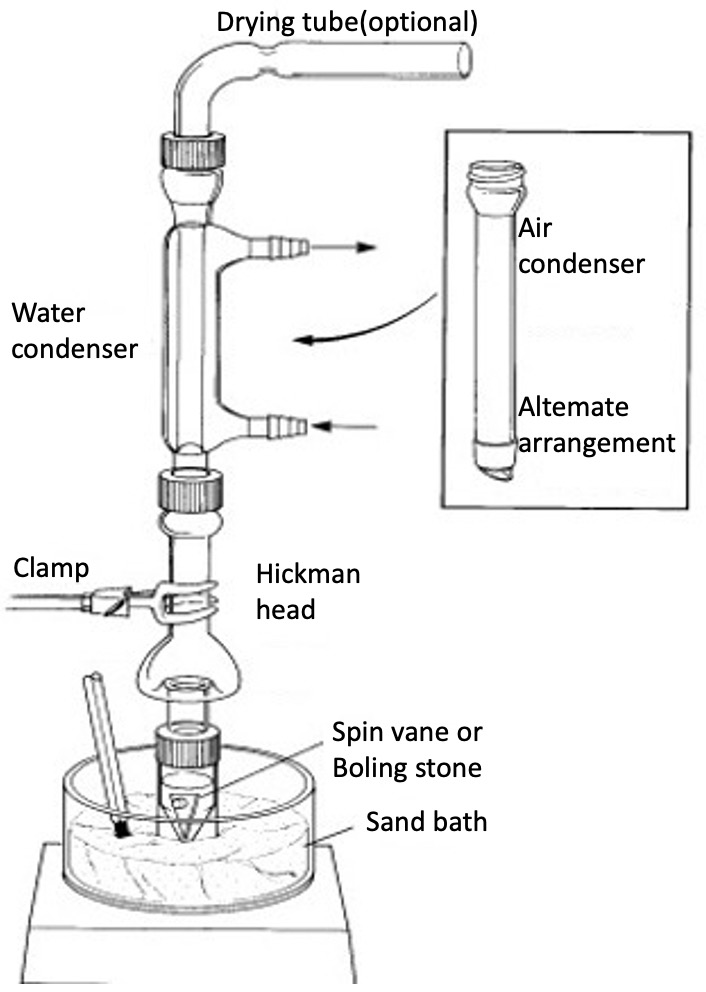 This method is more accurate than distillation or mini scale (±0.2℃) and requires a small amount of sample (approx. 0.2mL).

The procedure consists of determining the temperature at which the external pressure on the boiling liquid is large enough to overcome the vapor pressure in a capillary tube inserted closed side up in the liquid. When this happens, the vapor will condense and liquid will rise into the capillary. The micro scale distillation apparatus is showed in Fig. 2. 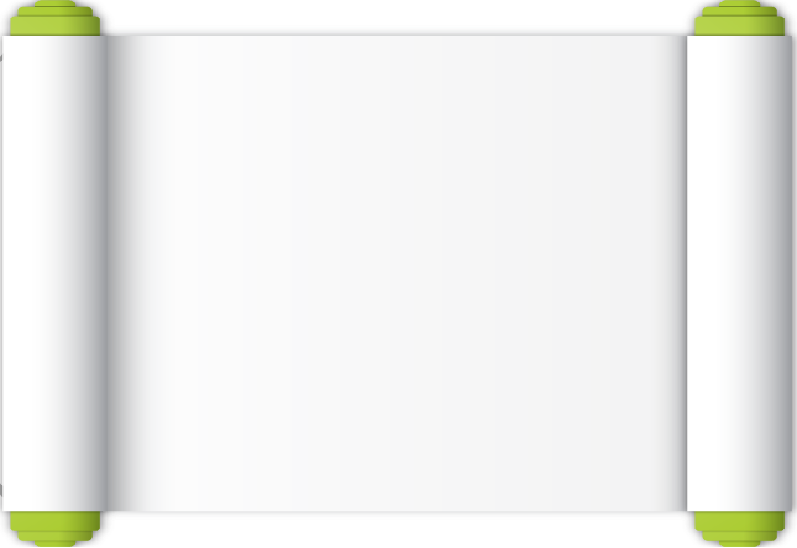 Chemists from Alfa Chemistry have a great deal of experience in the tests of chemicals. Our experienced chemists are pleased to work with you to solve your problems in scientific research and industrial applications. Alfa Chemistry offers condensation point (or boiling point) test of various chemicals. Please feel free to contact us for more details.