Alfa Chemistry has long-term devoted to the development and production of Low Molecular Weight Esters. With years of experience, excellent chemists, advanced instruments and equipment, we have great advantages in developing and synthesizing all kinds of small molecular esters to meet various kinds of demands of customers.

Ester is obtained by an esterification reaction of an alcohol and a carboxylic acid. Esterification is the process of combining an organic acid (RCOOH) with an alcohol (ROH) to form an ester (RCOOR) and water; or a chemical reaction resulting in the formation of at least one ester product.

General methods of preparation of esters

Fischer esterification is an organic reaction which is employed to convert carboxylic acids in the presence of excess alcohol and a strong acid catalyst to give an ester as the final product. This ester is formed along with water.

The main disadvantage of direct acylation is the unfavorable chemical equilibrium that must be remedied (e.g., by a large excess of one of the reagents), or by the removal of water (e.g., by using Dean-Stark distillation, anhydrous salts, molecular sieves, or by using a stoichiometric quantity of acid catalyst).

Corey-Nicolaou macrolactonization is a named reaction of organic chemistry, for the synthesis of lactones from hydroxy acids, found in 1974. The reaction should take place in a polar aprotic solvent with mild conditions, with the use of 2,2'-Dipyridyldisulfide and triphenylphosphine.

The Yamaguchi esterification is an organic reaction used to convert a carboxylic acid and an alcohol to an ester using triethylamine, the Yamaguchi reagent, and DMAP. The mechanism begins with deprotonation of the carboxylic acid by Et3N to form a carboxylate anion which then attacks the Yamaguchi reagent. The resultant acid anhydride gets attacked by DMAP to form a better leaving group which is then displaced by the alcohol reagent. A final deprotonation step results in the ester product.

The Johnson-Claisen rearrangement is an organic reaction where an allylic alcohol is heated with trialkyl orthoacetate under midly acidic conditions to produce a γ,δ-unsaturated ester. The reaction begins with protonation of one of the alkoxide groups of the orthoacetate. The protonated alkoxide is then released as a molecule of alcohol and forms an oxonium cation which is then attached by the alcohol. Proton transfer steps then follow, protonating another alkoxide group, that is again lost as alcohol and forms another oxonium cation. A deprotonation step then produces a 1,5 diene intermediate which undergoes a Claisen sigmatropic rearrangement to provide the final γ,δ-unsaturated ester product. 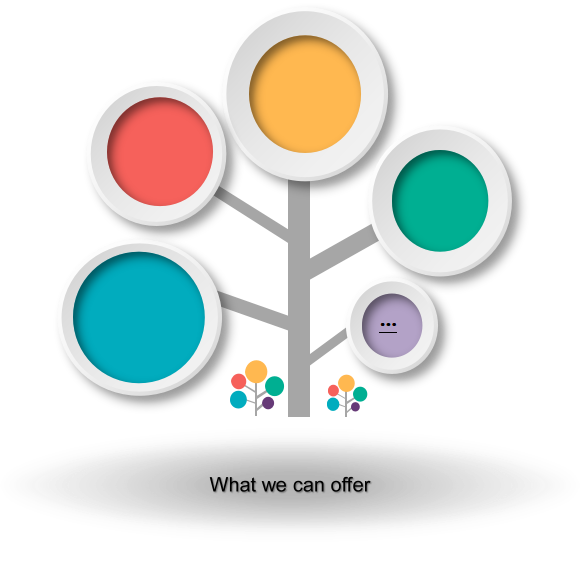