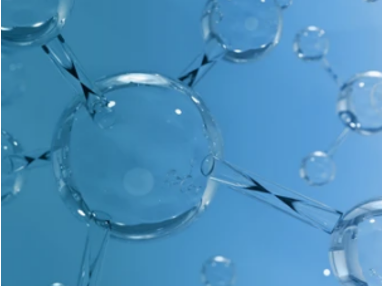 Understanding the basic chemical reactions of low molecular weight alcohols, Acids, Esters is helpful to master their properties and applications. 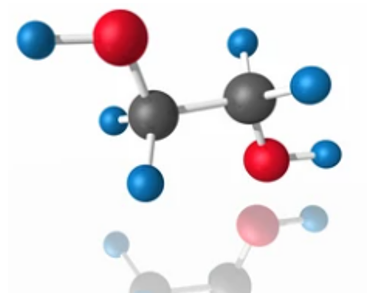 Fig. 1 The structure of alcohol

Alcohols, like water, are both weak bases and weak acids. The acid ionization constant (Ka) of ethanol is about 10-18, slightly less than that of water. Ethanol can be converted to its conjugate base by the conjugate base of a weaker acid such as ammonia (Ka~10-35), or hydrogen (Ka~10-38).

It is convenient to employ sodium metal or sodium hydride, which react vigorously but controllably with alcohols:

Most of the reactions of carboxylic acids belong to one of four principal classes, depending on the point in the molecule where the reaction occurs. 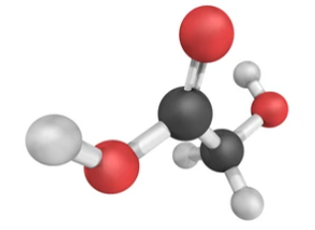 Fig. 2 The structure of acid

These include acid dissociation and solvolytic reactions. For example:

Most of which involve attack by a nucleophile: Nu on the carbonyl carbon with subsequent cleavage of a C-O bond. Examples are esterification, acyl chloride formation, and reduction with hydrides. For example:

These are reactions in which the R-C bond is broken in such a way that CO2 is lost and R-H is formed. For example:

Substitutions for hydrogen or halogen at the 2-carbon are especially important. For example:

Esters are one of the more useful functional groups. Their low reactivity makes the easy to work with and they are stable enough to be used as a solvent in organic reactions (ex. ethyl acetate). Esters are still reactive enough to undergo hydrolysis to form carboxylic acids, alcoholysis, to form different esters, and aminolysis to form amides. Also, they can react with Grignard reagents to form 3°alcohols and hydride reagents to form 1°alcohols or aldehydes. 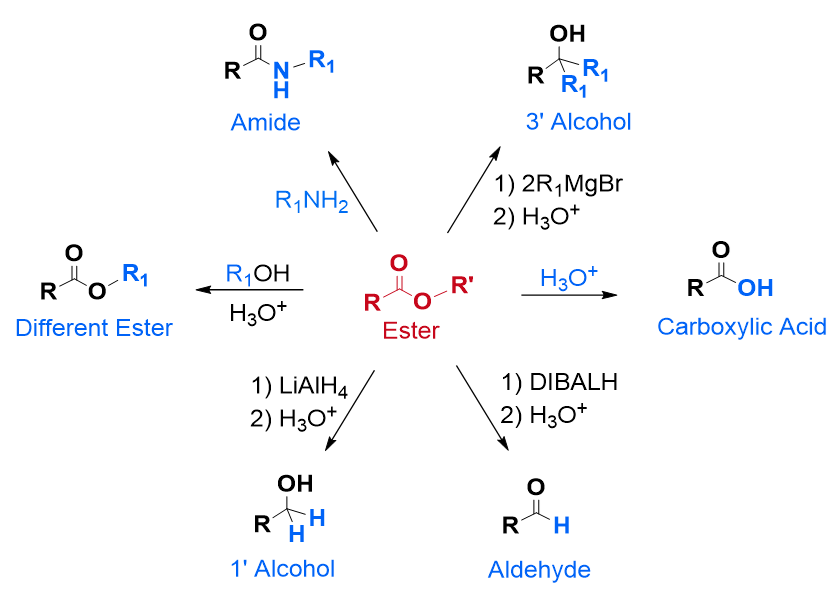 Alfa Chemistry offers various of low molecular weight alcohols, acids, esters. You can search the CAS No. or the chemical name on our website. If the products your search are not on our website you can contact us for custom synthesis. 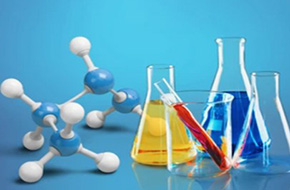 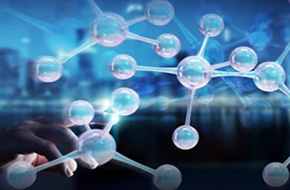 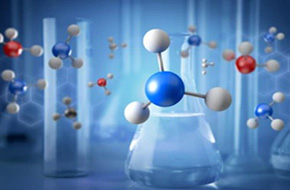