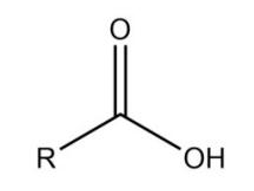 The carboxylic acids are weak in the sense that this ionization is very incomplete. At any one time, most of the acid will be present in the solution as un-ionized molecules. Acid strength is strongly correlated to stability of the conjugate base that will form by removing a proton. In order to analyze how acidic a molecule is likely to be, then you need to estimate the stability of its conjugate base.

The inductive effects of alkyl groups cause a significant variation in the acidities of different carboxylic acids. Notice that the inductive effect drops off after the alkyl chain is about three carbons long.

Due to their unique sensory indicators, as well as their physiological and chemical properties, low molecular weight carboxylic acids are widely used in all walks of life.

Low molecular weight carboxylic acids are commonly present in soils as a result of root exudation and the microbially mediated decomposition of soil organic matter.

A batch experiment was conducted to examine the effects of six low molecular weight carboxylic acids (acetic, formic, malic, citric, oxalic, tartaric) on the mobilization of arsenic and trace metals from a range of contaminated soils. The results showed that the carboxylic acids behaved differently when reacting with soil-borne arsenic and trace metals. Oxalic acid and acetic acid had the strongest and weakest capacity to mobilize the investigated elements, respectively [1]. 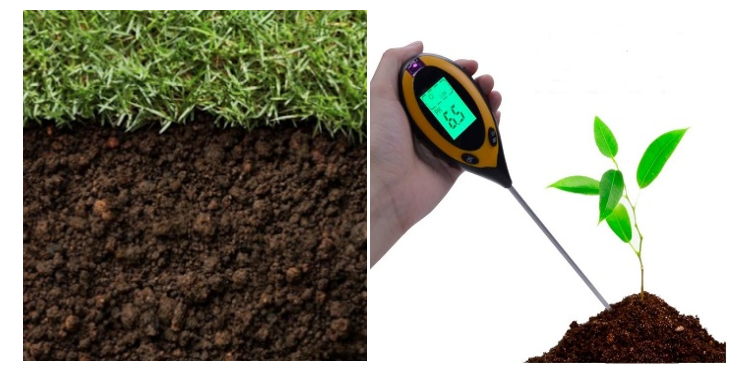 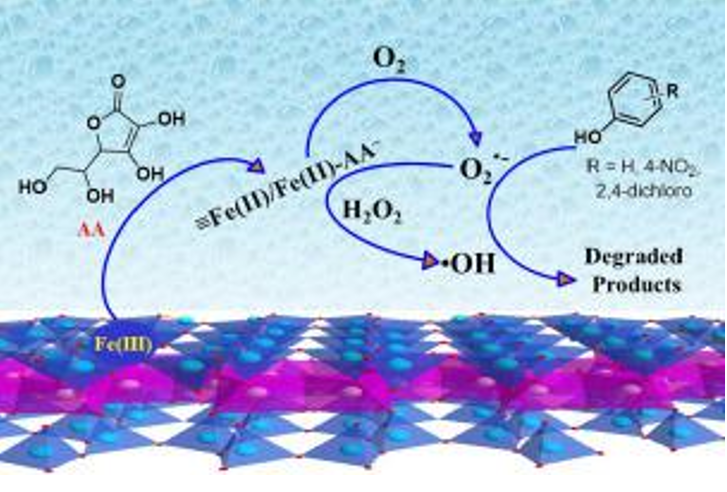 Low molecular weight carboxylic acids and their derivatives are frequently used in beverage, food, and feed production. Acidic additives may act as buffers to regulate acidity, antioxidants, preservatives, flavor enhancers, and sequestrants. Beneficial effects on animal health and growth performance have been observed when using acidic substances as feed additives.

Fig. 4 Application in food and beverage

Alfa Chemistry provides various of low molecular weight carboxylic acids to our customers from grams to kilograms. We can also customize synthesis according to customers' requirements. Please feel free to contact us for more information.