Flash point is the lowest temperature at which a liquid can gives off vapor to form an ignitable mixture in air near the surface of the liquid and it is a general indication of the flammability or combustibility of a liquid. Below the flash point, insufficient vapor is available to support combustion. At some temperature above the flash point, the liquid will produce enough vapor to support combustion. 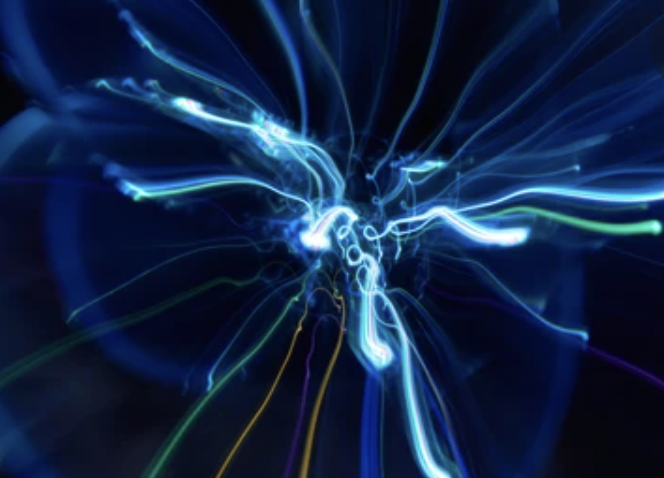 There are two basic types of flash point measurement: open cup and closed cup. The closed-cup method prevents vapors from escaping. The open cup tester, on the other hand, will lose the most volatile components.

The open cup method for flash point testing uses a vessel, or container, that is exposed to the outside air. Once the sample material is placed in the vessel, you then gradually raise its temperature, and pass an ignition source over it (see Fig.1), until it flashes and ignites at a certain point. This is the sample’s flash point. 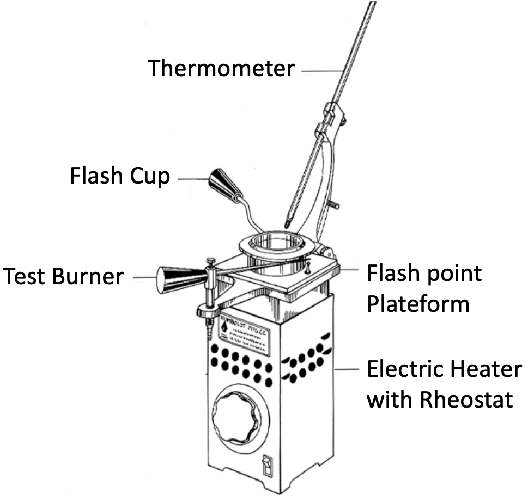 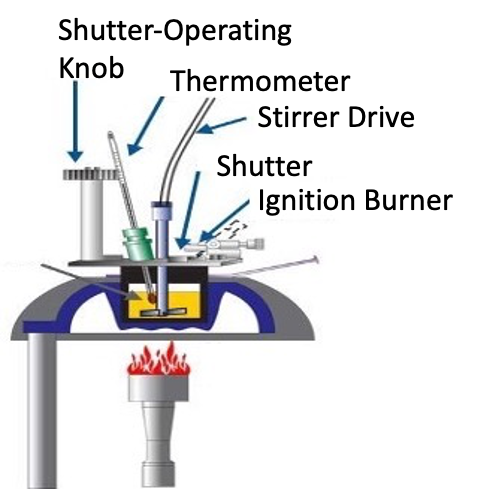 As the name suggests, the flash point in the closed cup method is conducted inside a closed vessel which is not open to the outside atmosphere. The lid is sealed and the ignition source is introduced into the vessel itself (see Fig.2), allowing for a closer approximation to real-life conditions (such as those found inside a fuel tank) 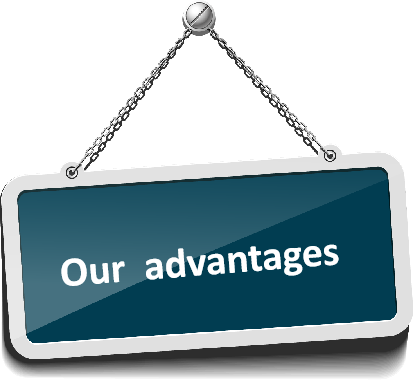