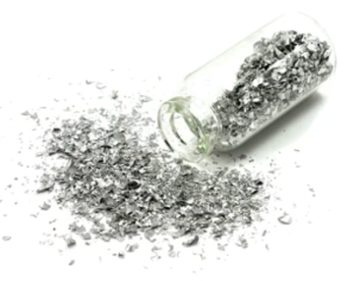 Heavy metals, such as cadmium (Cd), chromium (Cr), arsenic (As), lead (Pb), nickel (Ni), and stannum (Sn), etc., are a group name for metals that have been associated with contamination and potential toxicity. Small amounts of these elements are common in the environment but large amounts of any of them may cause acute or chronic toxicity (poisoning). Therefore, regular heavy metals testing and analysis especially within industry is so important.

Atomic absorption spectrometry (AAS) is an analytical technique that measures the concentrations of elements qualitatively and quantitatively.

In AAS, analytes are first atomized so that their characteristic wavelengths are emitted and recorded. Then, during excitation, electrons move up one energy level in their respective atoms (Fig. 1) when those atoms absorb a specific energy. As electrons return to their original energy state, they emit energy in the form of light (Fig. 2). This light has a wavelength that is characteristic of the element. Depending on the light wavelength and its intensity, specific elements can be detect and their concentrations measured. 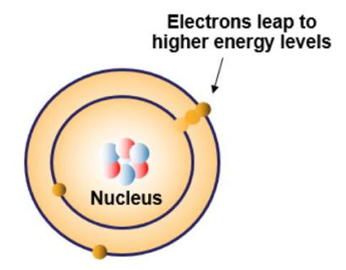 Fig. 1 Excitation of an atom 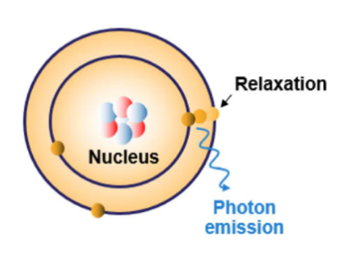 Fig. 2 Relaxation and photon emission of an atom

Atomic fluorescence spectrometry (AFS) is an analytical method used to determine the concentration of elements in samples.

A schematic diagram of the different parts of an AFS instrument is shown in Fig. 3. The light source, atom cell, line isolation device, and detector and readout system used for AFS are very similar to those used in AAS.

Fig. 3 A schematic representation of an AFS instrument

In contrast to atomic absorption this method uses fluorescent radiation emitted from atoms which have initially absorbed radiation of an appropriate wavelength. Since the emitted radiation is not only proportional to the number of atoms present but also to the intensity of the radiation source, AFS combines the simplicity of AAS spectra with a wide dynamic range and an extraordinary detection power for a number of elements.

Inductively Coupled Plasma Mass Spectroscopy (ICP-MS) is capable of detecting metals at very low concentrations, as low as 1 ppq (one part per quadrillion).

ICP-MS consists of an ion source (ICP), a sampling interface, ion lens, a mass spectrophotometer and a detector (see Fig. 4).

X-ray fluorescence is a powerful technique that can determine the elements concentration in the whole compound.

Fig. 5 shows the X-ray fluorescence process. The sample is irradiated with high energy X-rays from a controlled X-ray tube. Most atoms have several electron orbitals (K shell, L shell, M shell, for example). When X-ray energy causes electrons to transfer in and out of these shell levels, XRF peaks with varying intensities are created and will be present in the spectrum, a graphical representation of X-ray intensity peaks as a function of energy peaks. The peak energy identifies the element, and the peak height/intensity is generally indicative of its concentration. 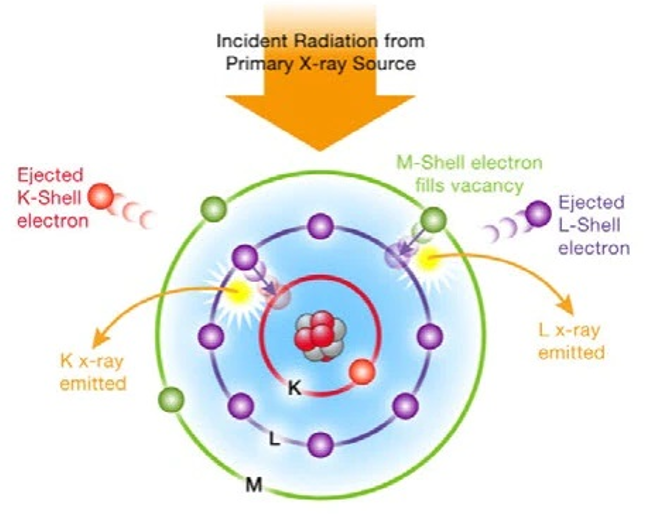 Chemists from Alfa Chemistry have a great deal of experience in the tests of chemicals. Our experienced chemists are pleased to work with you to solve your problems in scientific research and industrial applications. Alfa Chemistry offers heavy metal content tests of various chemicals. Please feel free to contact us for more details.